The BC Chamber calls on government and law enforcement to end blockades, rail disruptions 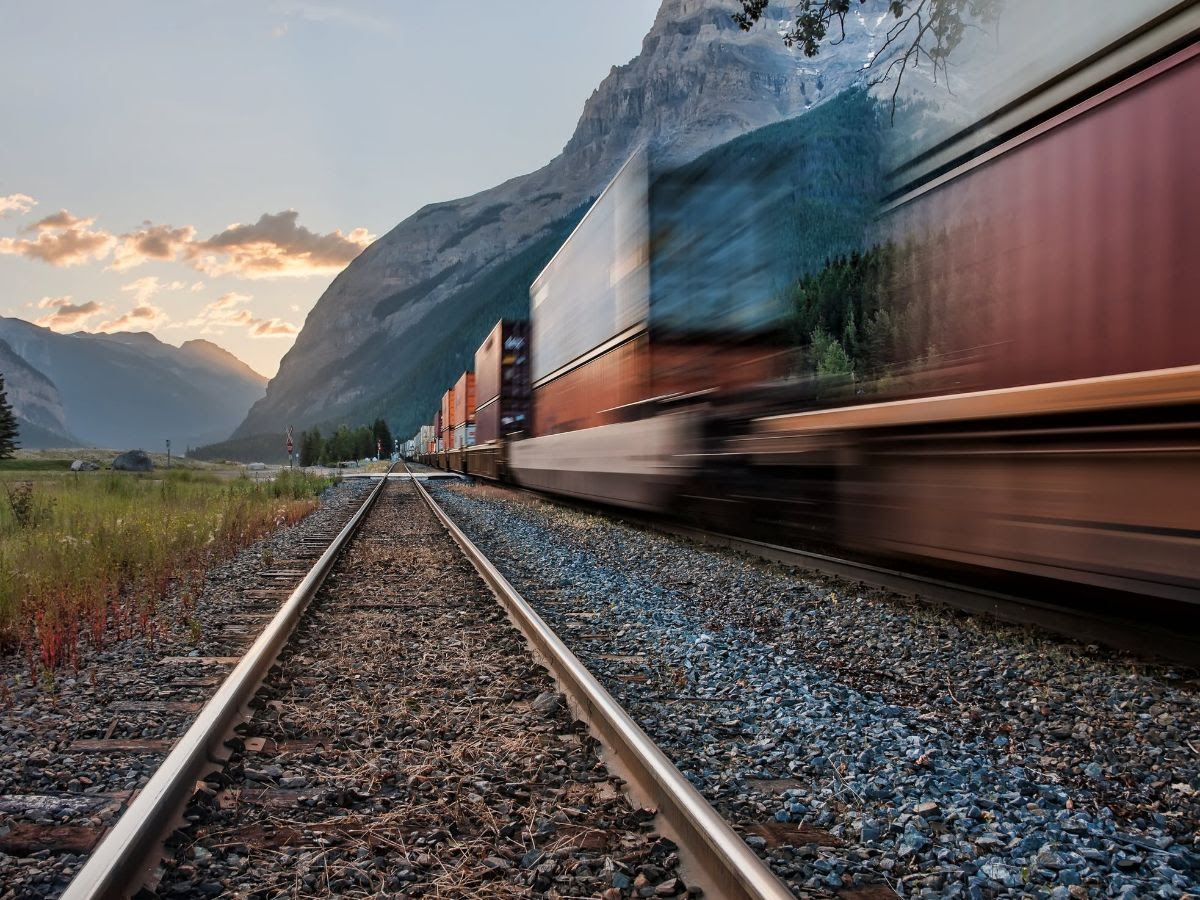 “Peaceful protest is a sacred Canadian right, but blockades are illegal” says BC Chamber Chief Executive VANCOUVER, February 13, 2020—As CN is forced to shut down significant parts of its national rail network, Canada’s reputation as a supply chain partner that delivers is being called into question. The BC Chamber implores the federal government to work with the provinces and law enforcement agencies to solve the nation’s choked supply chains.   From steel-making coal to canola, from low-carbon aluminum ingots to construction materials, the disrupted flow of goods though Canada’s ports and across our internal boarders is taking a toll. As of yesterday in BC, rail blockades in New Hazelton have forced CN to stop moving traffic between Western and Eastern Canada to Prince Rupert. “Peaceful protest is a sacred Canadian right, but blockades are illegal,” says Val Litwin, President & CEO of the BC Chamber of Commerce.   “The Port of Prince Rupert alone moves $132 million in goods daily through their port,” says Litwin, “and right now they have no trains moving goods in or out.  It a sobering thought to remember that almost all the cargo flowing through BC’s ports is discretionary—it can easily choose other west coast ports in the US if Canada can't demonstrate its ability to facilitate trade”.

On behalf of its 36,000 members, the BC Chamber is concerned about the negative impacts members and communities are beginning to feel—whether they be retail outlets waiting on perishable goods or municipalities that depend on water treatment chemicals.  "We need a speedy resolution, as each day passes the damage compounds. Canada must get back to delivering the service it’s known for, and that investors and supply chain partners have come to expect," Litwin says.