Kelowna: The Kelowna Chamber of Commerce announced today that Laurel Douglas has been named Business Leader of the Year for 2020. This prestigious award recognizes and celebrates Douglas, a longtime Kelowna non-profit and community leader, who has supported many businesses, community organizations and has served as a mentor and resource for many individuals over the years.

Appointed the CEO of SIDIT—the Southern Interior Development Initiative Trust—earlier this year, Douglas comes to her current position from the Women’s Enterprise Centre (WEC), which supports women entrepreneurs throughout BC with financing, training, mentoring and resources. Under her leadership, the profile and impact of WEC grew in BC, nationally and internationally. Her outstanding contributions are well-recognized in the local community and beyond.

Prior to heading up WEC, Douglas spent many years in the tech sector. After she arrived in the Okanagan in 1997, she was the founding Executive Director of the tech support organization now known as Accelerate Okanagan. She also worked with an affiliate of the National Research Council’s IRAP program for several years, helping tech entrepreneurs access capital and markets.

“We’re thrilled that our Business Excellence Awards independent judging panel has chosen Laurel as the 2020 recipient of our coveted Business Leader of the Year Award,” said Jeffrey Robinson, President of the Kelowna Chamber.

“Laurel, through her long-standing support of the community, has enriched our city and our region. She has championed entrepreneurs and provided valuable community leadership in the economic development and post-secondary sectors. She continues to leave a legacy of strategic thinking, impact and collaboration in the positions she has held. In her new role at SIDIT, we are confident that her steady hand and clear-headed planning will create great outcomes for this important regional economic development organization.”

Douglas will receive her award at this year’s 33rd annual Business Excellence Awards online celebration on Thursday November 26th, held from 5:00 p.m. until 6:30 p.m. Registration and tickets are available online at the Chamber’s website at www.kelownachamber.org until the event begins.

“I’m honoured to be named Business Leader of the Year, in recognition of the work I’ve done in this region over the last 23 years, helping develop the Okanagan tech sector, supporting women entrepreneurs throughout BC, and now helping the Southern Interior Development Initiative Trust enter its next chapter,” says Douglas. “When I arrived in Kelowna, I wanted to use my background in business to help entrepreneurs access capital, knowledge and markets, and to help create the conditions to encourage economic development in our region. I’ve had the privilege of working with wonderful team members and volunteer board members over the years, who are all committed to making a difference, and are working very hard during this difficult time to support business and community resilience and recovery.”

“Thanks again to the Kelowna Chamber for this award. I’d also like to acknowledge the great work the Chamber has done this year on behalf of its members, and in collaboration with the other partners in the region.”

MNP LLP is the long-time sponsor of the Business Leader of the Year Award and will be presenting the award to Douglas during the online Awards Gala on November 26th.

Douglas took over the CEO role at SIDIT at the beginning of May 2020.  “Laurel brings to our organization significant economic development, leadership and development lending experience,” SIDIT board chair and Armstrong Mayor Chris Pieper said in a press release. “She also brings a strong understanding of the SIDIT territory, having lived and worked in both the Thompson-Okanagan and Columbia-Kootenay regions.”

Laurel’s background includes 15 years as CEO of the award-winning Women’s Enterprise Centre (WEC), which supports women entrepreneurs throughout BC with business loans, advisory services, mentoring, training and export support. Over that time, WEC provided direct and leveraged financing totalling $67 million to hundreds of women-led businesses, which helped create or maintain approximately 3,650 jobs in the province.

Under her leadership, WEC has become recognized as an important part of the entrepreneurial ecosystem in BC and a best practice internationally, which led to Laurel being invited to represent Canada on the W20 engagement group of the G20 since 2016. She has been part of the external advisory committee of UBCO since 2012 and was appointed to the Board of Governors of the Justice Institute of BC in 2019. She was named one of BC’s most Influential Women in 2017 and 2019 by BC Business Magazine and was recognized by the BC Economic Development Association with an Economic Developer of the Year Silver Medal in 2009.

Prior to joining Women’s Enterprise Centre, Laurel spent many years in the tech sector. She led what is now known as Accelerate Okanagan from 1997-2001, then spent several years with an affiliate of the National Research Council’s IRAP program, providing IRAP clients in the Southern Interior with business advisory services to help them access financing and reach new markets.

Douglas lived in the Kootenays for several years in the 1990s, providing contract regional economic development services to the Ministry of Small Business, Tourism & Culture in the East and West Kootenays. She also taught business planning at Selkirk College during that time.

Before moving to BC, Laurel lived and worked in France, Germany, the UK and Southern Ontario in the telecom and financial services industries. She has an MBA from a leading international business school and a post-baccalaureate diploma in Community Economic Development from SFU.

Laurel has been very involved in numerous economic development initiatives. She is a long-term advisory board member of the Economic Development Commission of the Central Okanagan. While living in Nelson, she was appointed to the founding Advisory Council of the Columbia Basin Trust, was a member of the Kootenay Regional Advisory Group and served on the board of the Nelson & Area Economic Development Commission.

“Laurel’s extensive background, network, development lending experience and her commitment to our region will be of great benefit to SIDIT as we support strategic investments in economic development projects in the Southern Interior region of our province,” says Board Chair Pieper.

The Southern Interior Development Initiative Trust (SIDIT) was created in 2006 to make strategic investments in economic development initiatives in the Southern Interior of BC. As of March 31, 2020, it had provided funding for almost $64 million in projects worth almost $250 million that have created over 3,620 jobs in the region. Of this, almost $13.5 million has been provided in the form of education and community grants, including almost 275 scholarships per year to Southern Interior post-secondary students.

The Kelowna Chamber of Commerce has presented its Business Excellence Awards every year since 1987. Past recipients include Jeff Stibbard, Tony Stewart, Brad Bennett, Theresa Arsenault and Barry LaPointe. The Kelowna Chamber of Commerce is a federally incorporated not-for-profit organization that is dedicated to connecting, serving, and empowering the Kelowna and region business community. The Chamber provides numerous services to its 1,000 members and the broader business community including educational seminars, major events, member benefits, and government advocacy.  In 2021, the Kelowna Chamber will celebrate its 115th year and it continues to be recognized as one of BC’s leading business associations and among the leaders in the Canadian Chamber network.  The Chamber invests 100% of the revenue it receives back into programs and services that continually add value to members, ultimately growing the Chamber’s reputation and membership base. The Board is elected from the membership and comprises leaders from various industry sectors and operates with a policy governance model and succession leadership that ensures efficiencies and strategic long-term outcomes. 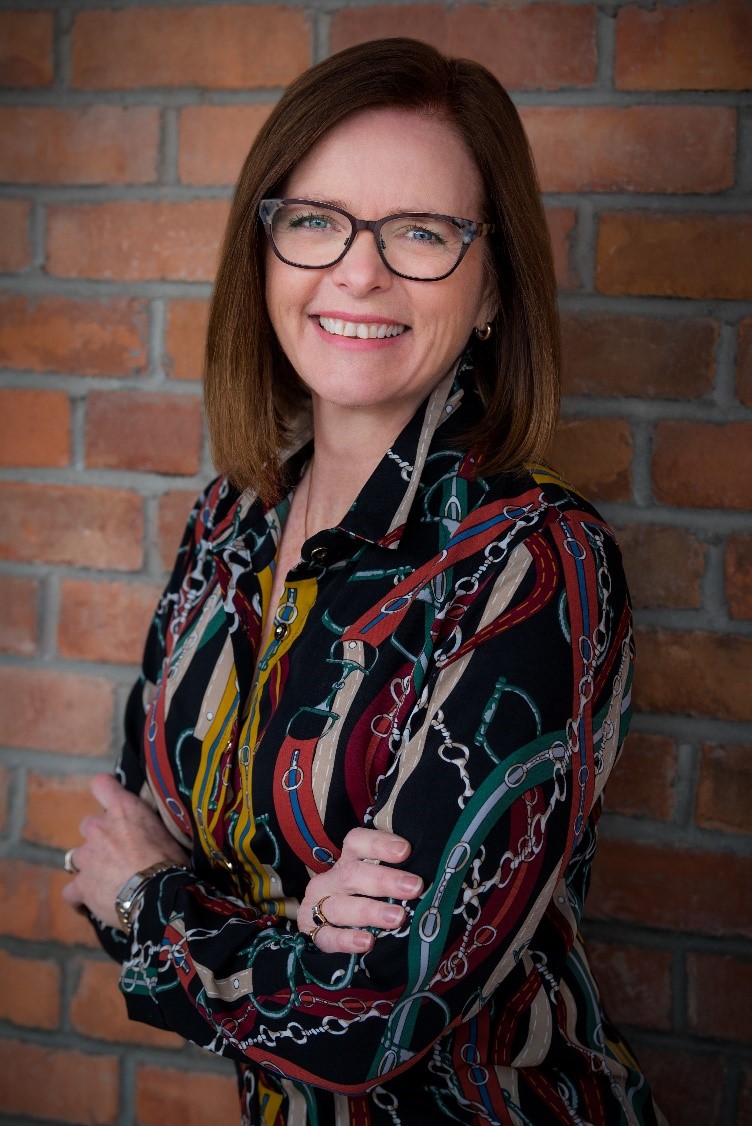 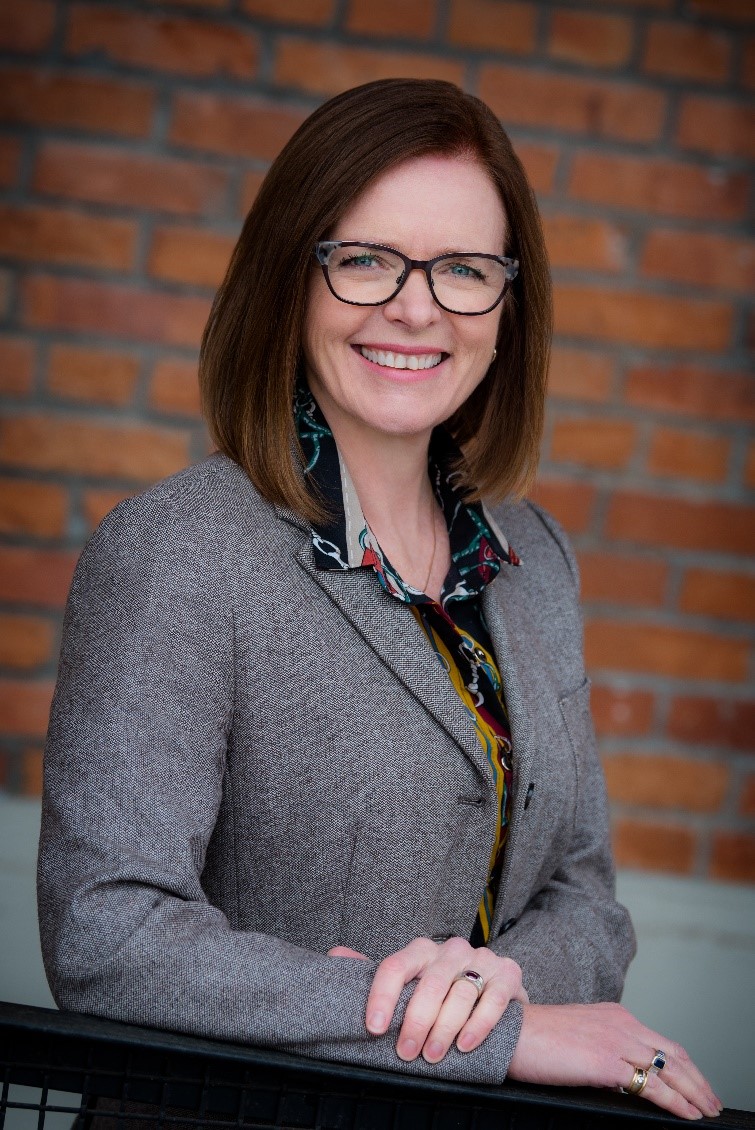