Canada - Even better than Crest Toothpaste

This week, we're going to channel Hendrik Brakel’s research on the Canadian “tourism economy” in the first quarter of 2015. Brakel, The Canadian Chamber’s Senior Director, Economic, Financial & Tax Policy, has turned his sharp eye on Canada’s second largest export industry: tourism. His insights are worth noting. What could be more appropriate than talking tourism in the midst of our glorious Okanagan summer?

With a weak national domestic economy, Canadian business increasingly needs to look for opportunities in international markets. Canada’s overall economy shrank by 0.6 per cent in the first quarter. Consumers stopped spending, business investment went into retreat and inventories began piling up. Not totally the case in BC, however, we benefit when Canada grows.

Wouldn’t it be great if we could get foreigners to come spend money here in Canada? That’s why tourism is one of the top priorities of the Canadian Chamber of Commerce. We need it now more than ever. The Governor of the Bank of Canada warned that Canada’s first quarter would be “atrocious” and he was right. Consumers have put their credit cards away and spending barely grew, at just 0.1 per cent. More importantly, the hit from falling oil was severe as business investment fell by 2.5 per cent and support activities for the extraction sector plummeted by 30 per cent.

So, is anyone spending? Yes: first quarter 2015 visits from China to Canada were up 24 per cent, and from Mexico, 38 per cent. Wow. US visits to Canada also rose by 6 per cent. Canada’s tourism industry is larger than agriculture or the auto sector, supporting 170,000 small- and medium-sized businesses across the country. Overnight arrivals to Canada hit 2.32 million in 1Q 2015, a 6.8 per cent increase compared to the same period last year.

Closer to home, Tourism Kelowna’s most recent numbers for 2014 (estimated) tell us that the Kelowna CMA (census metropolitan area) room revenue is $80.6 million, an 8 per cent increase over 2013. Roomrevenue in Kelowna has grown every year for three years. Brakel points out that Canada’s tourismcontribution of $88 billion generates 627,000 jobs. It’s not all wine and Okanagan sunflowers, however; Canada has fallen from #5 (international destinations) to #16 in the last ten years. This is where I explain my toothpaste analogy. Proctor and Gamble spends $275 million on the Crest brand alone every year in the US. What does Canada spend on promoting the Canada brand in the US? Well, less. Much less. Zero, in fact.

Overall the Canadian Tourism Commission’s budget is half what it was in 2009. CTC doesn’t even market in the US, although a new infusion of $10 million was earmarked in May of this year for US marketing. That’s $265 million less than Crest toothpaste. Even the Canadian government spends about $90 million annually to market its own programs to Canada.

Marketing works. When Canada marketed itself last year in other countries, tourism revenue grew anaverage of 13.7 per cent from those countries. That’s triple the growth from countries where Canada doesn’t market.

So what is going on in the Central Okanagan? Is anyone marketing us? The answer is yes. Nancy Cameron, the CEO of Tourism Kelowna tells us their mission is to generate increased overnight visitordemand to create economic benefit for Kelowna and neighbouring communities.

So, is Tourism Kelowna spending? Yes. Wisely and well, it turns out. TK’s annual revenue last year was $2.7 million, primarily from hotel tax. Provincial and federal funding makes up a small 2 per cent of Tourism Kelowna’s budget. So how do they stretch it?

TK has been utilizing a content strategy and digital online ads “Get Outside and Do Some Stuff” in a surprisingly wide range of media: HGTV, epicurious, The Seattle Times, Tripadvisor, the Food Network, and more. Kelowna golf experiences also are featured in Tourism Kelowna’s TV ads on the most-watched sports and news networks. They’re modern, edgy, bright and short. Combined with social media marketing and the garnering of hundreds of travel articles, TK’s total “exposure value” for 2014 – which is a combination of paid advertising, leveraged value and editorial value – totalled a whopping $3.48 million. All this on a paid investment of only $867,800.

An Australian tourism report showed that each $1 of additional marketing was returning $16 ofrevenues from tourists, an extraordinary ROI. And, the US tourism industry is currently booming. April in the US saw the highest occupancy ever – 67 per cent – and the highest room demand (99.4 million) ever. US hotels are struggling to keep up with demand. With Canada’s cheap loonie and our soft economy, this is a great time to let the Americans know that we’re open for business. That’s why the Canadian Chamber is calling for a much larger investment, of around $120 million annually, to market Canada internationally. The CCC ran a “Stand up for Tourism” campaign for a week in May/June – a campaign we are all proud of, and know will help raise the issue of how important tourism spending and income is to all of us.

With thanks to Nancy Cameron and Hendrik Brakel, we’ll sign off now. Off to book a golf game, rather than shopping for toothpaste this afternoon. 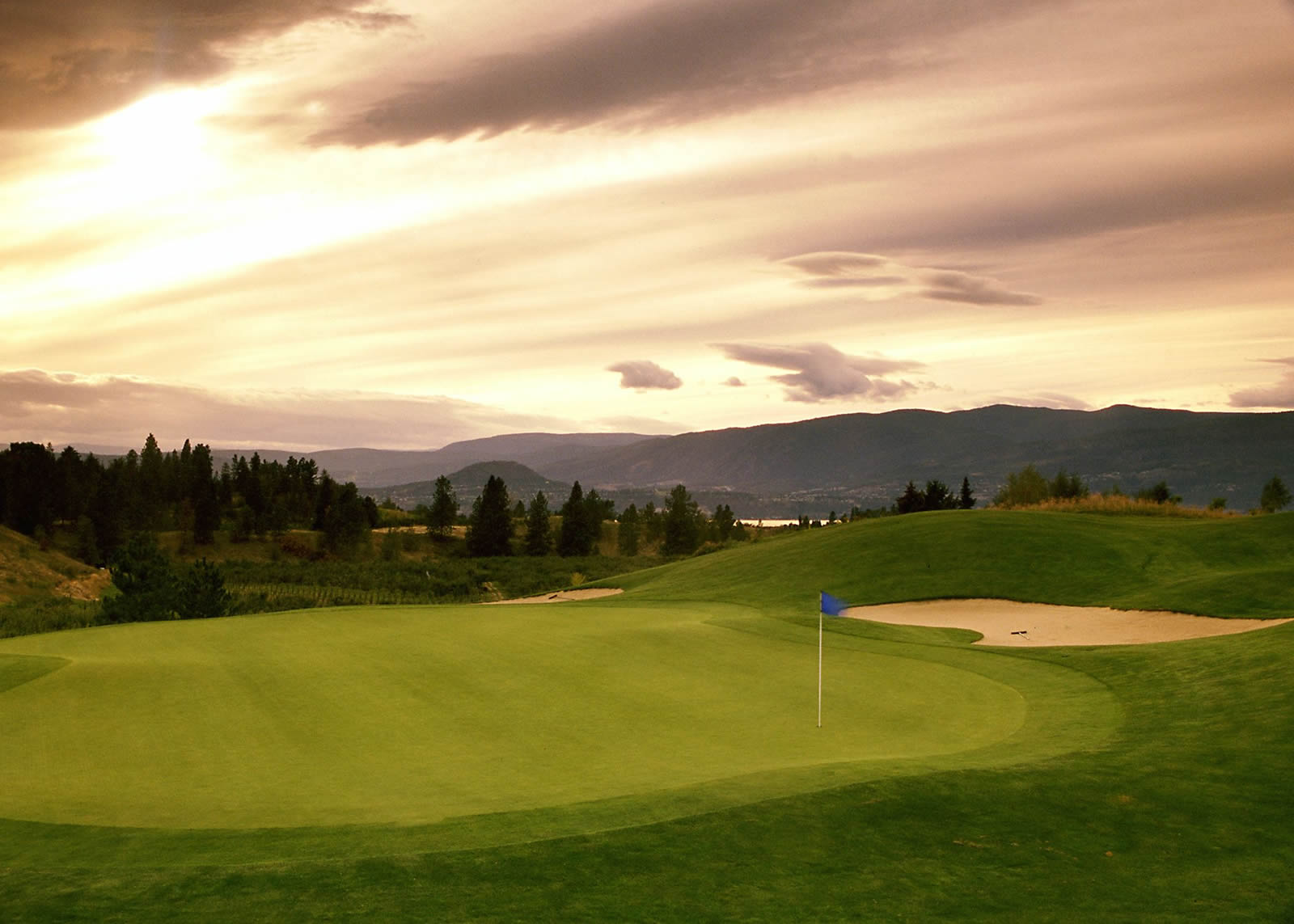