By Dan Rogers, Executive Director of the Kelowna Chamber of Commerce 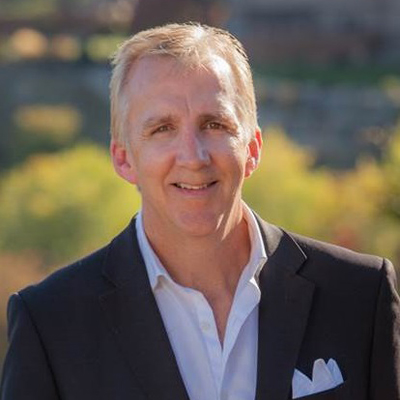 The holiday season brings many joys and pleasures, not the least of which is a short break from the issues of the office, in exchange for friends, family and hearth. It’s for that happy reason that I am crystal-ball-gazing, trying to guess what Finance Minister Morneau and the government will do.

The Kelowna Chamber of Commerce was one of many chambers across the country calling for a hold on any changes to “income sprinkling” until January 1, 2019 but of course the Finance Minister announced the changes in mid-December.

The direction outlined sounds reasonable at this stage but we need to see what the true impact will be. It is also important to note that at this stage, many small business owners are still reeling from the way these proposed changes were communicated. Many of them were left feeling like their government was accusing them all of doing something wrong.

It is understandable why we, along with many of our colleagues, want to see the details of all the proposed changes before giving them a passing grade or not.

We all will be watching the Federal Budget in March very closely for signals that the Feds aren’t planning any further tax changes without engaging those who will be impacted.

We – along with our fellow Chambers across Canada – have four key messages for our MPs:

Beyond that, there are some “good” and “less good” changes on the horizon. Here’s a brief summary.

In other news, and on a much more positive note, the Kelowna Chamber continued to grow, even as the days grew shorter around the winter solstice. Our board and our staff are delighted to welcome the following new members who have committed to becoming part of our Chamber, one of Canada’s most vibrant and active:

Finally, the Kelowna Chamber is excited about 2018. It will be another busy year with a provincial by-election in Kelowna in February and of course local government elections next fall. Throw that in with the legalization of marijuana and potential provincial electoral reform and it is going to be a fun ride! All the best in 2018!