Feb 7, 2023
Stress, Burnout and the Importance of Self-Care

Blog: Happiness at Work: What Scott Crabtree Can Teach You About Brain Science 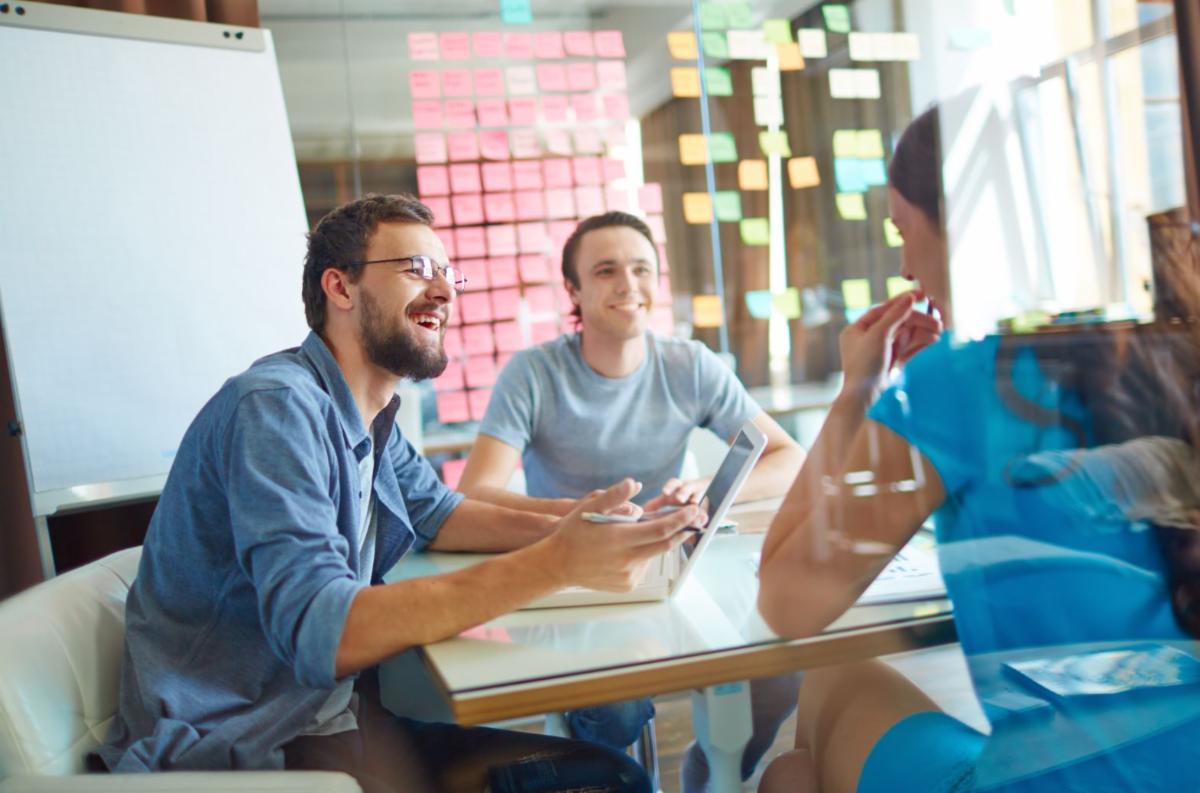 The average North American spends over 90,000 hours at work, or more than 10 years over the course of their lifetime, which can be seen as either a blessing or a jail sentence, depending on your perspective.

Whether you love your job or dread it could be a matter of science - neuroscience that is.

Can You 'Choose Happiness'? Scott Crabtree Thinks So

It should come as no surprise that the founder and Chief Happiness Officer (or CHO for short) of a company called "Happy Brain Science" believes there's a solid connection between neuroscience and job satisfaction. Crabtree holds a B.A. in Cognitive Science from Vassar College, and he balances his time between public speaking engagements, data analysis, and corporate training.

According to Crabtree, happiness is by and large a choice - one that begins with gratitude. He points out that science shows that the common belief that hard work leads to happiness is flawed - in fact, the key to success is to be happy with your current status, since happiness frees up critical space in the brain that's needed to achieve results.

Crabtree asserts that happier people are more productive, healthier, and even live longer - claims that have been confirmed by numerous scientific studies, including one from the University of Warwick that concluded happy worker were 12 percent more productive than their counterparts.

In addition to having a sunny disposition, Crabtree believes that happy workers are more creative, sociable, and intuitive - qualities that can be of real value in the average workplace. He claims that a key part of achieving happiness is to focus less on people and things that we don't enjoy, and spend time focusing on the positive.

He also emphasizes that happiness comes from being social, that "we need each other to be happy" - and we do that by "spreading happiness at work".