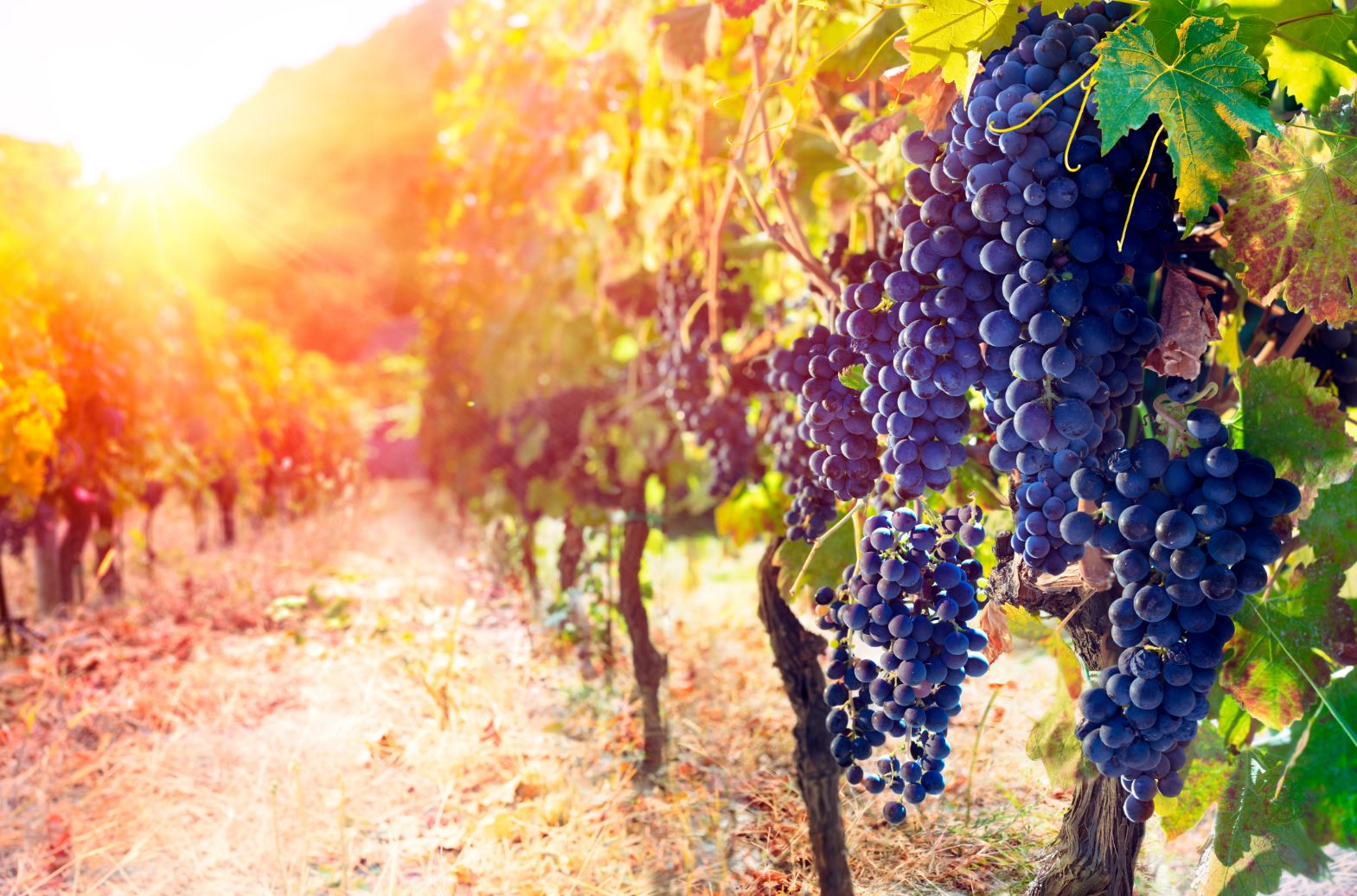 A perfect storm of tariff wars, World Trade Organization decisions, Canada Revenue Agency escalator clauses all came together in the summer of 2020 to cause new headaches for local wine and spirit industries already reeling from pandemic-related business constriction to cause new looming financial headaches.

How did we get here?

It hasn’t helped that since 2018, the US tariff “wars” have been roiling international trade waters. More about that in a moment.  How does all this affect the Okanagan? And how is alcohol involved? (Just ask US vintners sending wine to China).

On July 27, Canada and Australia reached a partial agreement regarding Australia’s World Trade Organization challenge against Canada, (DS537) – on “Measures Governing the Sale of Wine”. While the government of Canada has publicly confirmed its commitment to the wine industry, it has simultaneously agreed to repeal the federal excise duty exemption on wine from the 2001/2006 excise act.

[While the key issue was display of BC-only wine on grocery shelves (VQA stores) – Australia fired its broadside in 2018 following the government’s introduction of an excise escalator tax (basically an automatic increase every year on the alcohol excise tax) for import beer, wine and spirits. Australia requested a review at the World Trade Organization for Canada’s exemption for 100 per cent Canadian wines.]

The July 27 announcement has triggered a request to the World Trade Organization Panel to refrain from any further findings or interim reporting on the trade dispute. Australia has retained the right to continue claims on other measures in their complaint.

Put into straightforward language, in the Okanagan a winery producing 9,000 cases a year would be subject to a new, additional $54,000 in excise tax. The tax kicks in June 30, 2022. Details are still being worked out as this is only a partial agreement with the WTO.

In Canada, at the consumer level, the change is expected to hike the price of a bottle of wine by only about $.50. This is a direct result of the size of the Australian wine industry in Canada: $176M a year. The BC Wine Institute pronounced itself “disappointed, but not surprised” at the announcement. The relief measures from the 2001 tax were relaxed in 2006 after lobbying from Canada’s wine industry, according to Miles Prodan, CEO of the Institute.

The government is already on the receiving end of requests from the wine industry’s lobby group Wine Growers Canada to “develop and implement a permanent, trade-legal replacement program in the next federal budget to remove uncertainty and stimulate investment,” according to Mark Hicken, wine lawyer at Vintage Law/Winelaw.ca.

Meanwhile, two other issues simmer away: first, the distillery industry, a small but potent force in the Okanagan which continues to look for parity with the much lower wine and beer excise taxes; and the newly applied escalator clause from that same 2001 Excise Act – in which the CRA increases the excise duties every April 1 based on changes to the Consumer Price Index.

The CRA announced April 1, 2020 that the excise duty rates will increase on spirits, wine, beer, tobacco and cannabis. There is again, a strong move afoot from business organizations and many businesses across the country, to get rid of this escalator clause, as part of an overall reform of the tax act.

And so, back to tariffs. Do tariffs have an impact on these issues? Yes.

Whether it’s steel, aluminum, wine, whiskey, or a multitude of products, with the US and China leading the chorus of voices penalizing international industry, Canada has been increasingly and unwillingly drawn into trade pain, retaliation, and impact on local industries.  July 2020 saw the re-imposition of US tariffs on Canadian aluminum, which Canada promised to retaliate for on August 7; Deputy Prime Minister Chrystia Freeland called the tariffs  "unnecessary, unwarranted and entirely unacceptable," saying "a trade dispute is the last thing anyone needs" during an economic crisis. Freeland promised $3.6B in retaliatory tariffs. None of this helps the taxation-retaliation-WTO climate.

Locally, Okanagan Spirits Distillery and the Craft Distillers of BC launched a campaign lobbying the federal government to amend the excise tax and give parity with US taxes on distilled alcohol ($12+/litre in Canada v $1.75/litre in the US), claiming this would increase jobs and industry locally. They also call for the elimination of the escalator clause.  The Vernon Chamber is supporting this initiative and has posted links to a petition from the Distillers association. You can view this initiative by CLICKING HERE.

MP Tracy Gray (Kelowna-Lake Country) has been urging the federal government to act to protect the business interests of wineries and the agricultural interests in the Okanagan which are impacted by the WTO decision, as well as pulling back on the escalator clause.

The Kelowna Chamber of Commerce has supported previously published policies calling for parity in taxation on local industries products with the US, and for support for local wine, beer, spirits and cider industries. Recognizing that international taxation is a complex subject with downstream ramifications throughout the industry, the Kelowna Chamber supports the efforts of both the BC Chamber and the Canadian Chamber who are working with government and industry to help resolve these issues.