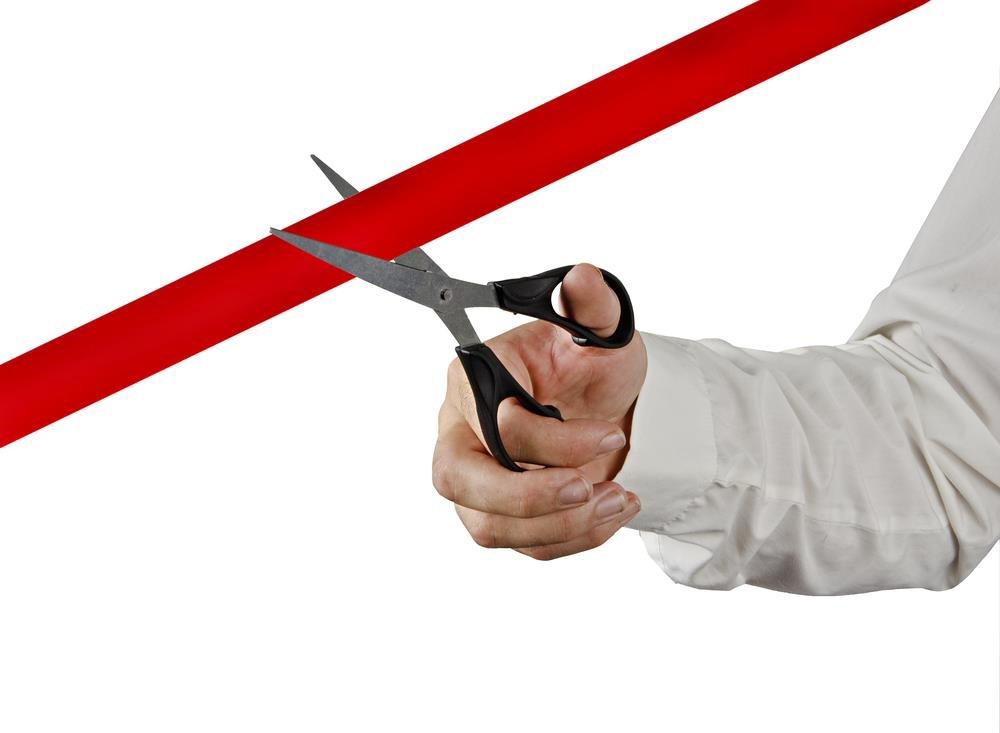 Regulatory red tape is continuing to impede the competitiveness of Canada’s agriculture and food industry, the Canadian Chamber of Commerce says — and it wants the federal government to do something about it before the next election.

In a new report, to be released Thursday, the Canadian Chamber of Commerce said it wants the federal government to “immediately end its siloed development of regulations” currently earmarked for the agri-food industry.

The government should also undertake a cost-based analysis of all the newly proposed regulations that have been put forward by several departments, including Health Canada, the Canadian Food Inspection Agency and Environment and Climate Change Canada.

That analysis, the chamber insisted, “should include perspectives from economic growth departments” that include Agriculture and Agri-Food Canada, Industry Canada and Global Affairs Canada, while evaluating the “aggregate costs and benefits of the regulations on the entire food chain.”

Treasury Board’s three-year targeted review of agriculture regulations should be made permanent, the chamber said, “to ensure that agri-food regulations remain nimble, iterative and responsive to technological and market changes.”

Reducing regulatory red tape in the agriculture industry is not a new demand. The issue has been raised repeatedly by governments of all political stripes, parliamentary committees, third-party reviews and farm groups for years.

Both the 2017 Advisory Council on Economic Growth (colloquially known as the Barton report) and the 2018 Agriculture and Agri-Food Economic Strategy report flagged Canada’s current regulatory regime as an economic barrier.

The Trudeau government acknowledged those recommendations, as well as others around regulatory reform, in the 2018 Fall Economic Update and in the 2019 federal budget. However, little legislative action has been taken yet, Ryan Greer, the report’s author told iPolitics when reached by phone.

On Thursday, the chamber said Ottawa should vow to implement all of the recommendations included in the Economic Strategy Reports, and shy away from “cheery-picking” certain recommendations only.

But broad regulatory reform wasn’t the only red-tape related concern raised by the chamber.

The Pest Management Regulatory Agency (PMRA), the chamber warned, is “not properly resourced to handle its current workload nor the consultations required, let alone the steep increase in re-evaluations,” a situation that has resulted in “overconservative approaches to risk assessment with competitively little consultation compared to the U.S.”

“This is putting Canadian farmers at a competitive disadvantage by limiting their access to crop protection products,” the chamber said. “Unless this situation is urgently addressed, continued innovation and entire value chains and cropping systems may be put at risk, forfeiting much of the economic potential of the sector and, with it, agriculture’s broader societal contributions to climate change and biodiversity.”

Similar bluntness was used in reference to Health Canada’s decision to impose health warning labels for high sugar and sodium content on the front of food packaging.

“Despite the well-intentioned goal of promoting public health, the poorly designed regulatory proposal will have far-reaching competitive implications for Canadian food manufacturers if enacted,” the chamber warned, including trade implications.

“Moving forward with a Canada-specific (front of packaging) label will introduce a new non-tariff barrier to trade at a time when Canada is pushing to eliminate non-tariff trade barriers at the (World Trade Organization) and through regulatory alignment exercises between Canada, the U.S. and other countries.”

Implementing the policy, the chamber said, is also estimated to cost $1.8 billion.

“If the government is serious about realizing the Economic Strategy Table’s vision for the sector, it should halt Health Canada’s current approach to (front- of-package) labelling and leverage industry expertise to pursue evidence- based nutritional policies that will improve Canada’s health outcomes,” the report reads.

In its 2018 report, the Agriculture and Agri-Food Economic Strategy Table also called for the halt of Health Canada’s front-of-package labelling proposal.

Thursday’s report from the chamber was financially backed by a number of agriculture groups, including CropLife Canada, Dairy Farmers of Ontario, Food and Consumer Products Canada, Dairy Farmers of Ontario, Food Processors of Canada, Nutrien. Several of those groups have also raised concerns about PMRA resourcing and have expressed opposition to front-of- package labelling.